That’s because a large number of USSSA-approved bats are available in the market. In view of this, it is always advisable to take a view of the best available options and only then finalize the USSSA bat that you want to purchase. Following is a list of some of the best currently available USSSA bats. 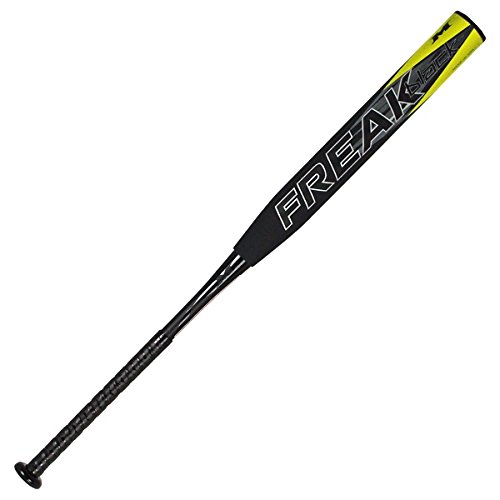 Miken’s Maxload bat for slowpitch softball games is manufactured in such a way as to optimize it for maximum performance. The bat is constructed using the Triple Matrix Core technology which helps enlarge the volume of the bat by up to 5%. The barrel of the bat is made using aerospace grade carbon fiber and it offers a fairly large sweet spot.

Since the barrel has multi-walled, it offers an exceptional amount of trampoline effect, letting the players hit the ball harder and farther. The barrel ends at a handle which utilized the Flex 2 Power technology. This means that the flexibility of the handle is such that it further adds to the speed and impact force of the barrel, letting the players swing it with extraordinary speeds. The bat is approved for use in USSSA league matches and is considered one of the best USSSA-approved bats. 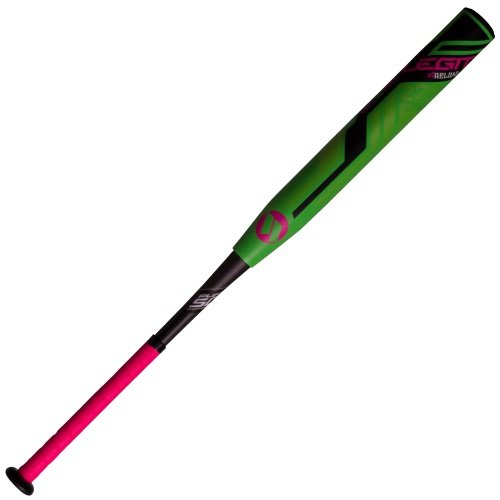 The Jeff Hall Reload is a slowpitch bat which packs a 2 ¼ inch barrel. The bat is constructed in a two-piece design and is made entirely from composite material. Worth has manufactured the barrel of the bat with a special CF100 carbon fiber material and the overall layout of the barrel is perfectly seamless, adding to its solidity and performance.

The seamless design also ensures the barrel is durable and last multiple seasons. This bat packs a handle which makes use of the Flex 50 technology. This made the handle quite flexible and lets it offer whip effect, adding to the impact of the barrel when hitting. The bat is end-loaded with a 0.5 ounces weight, which makes it ideal for power-hitters who need more velocity and power in their swinging. Due to its end load, it make need some getting used to, but once mastered that USSSA-approved bat is a formidable stick suited for heavy-duty performance. 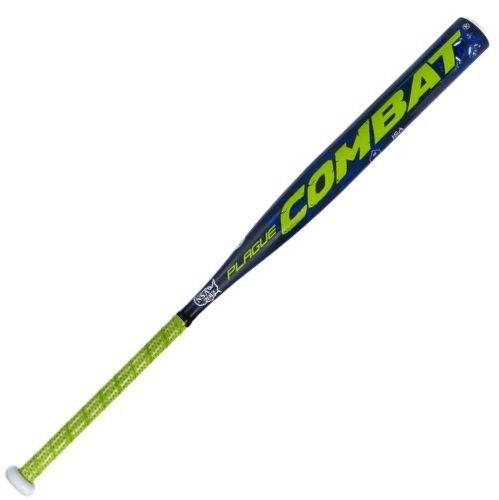 The Combat Virus Plague is a slowpitch bat which is optimized for top performance in softball games. The bat packs a 2 ¼ inch barrel which runs down for a long length, offering the players a large enough sweet spot for some confident and effective swinging. The bat is made entirely from composite material, giving it the solidity and durability which lets it last for a number of seasons despite rigorous use.

Combat has used its proprietary Precision Molding and Seamless Technology in the construction of the barrel so that the barrel design does not have any internal seams. As a result, the player can literally feel the solid return of the barrel upon impact with the softball. Combat has also used its proprietary G3 resin technology in the bat’s construction and has topped up the handle with an Ultra-Premium Lizard Skin. This allows the players to hold this balanced bat with a firm grip and swing it freely to hit balls all over the field. The bat is approved for USSSA league matches.

The Z-4000 powerload bat packs a 2 ¼ inch barrel and is perfect for some heavy-duty performance in slowpitch games. The bat is made entirely from composite material and is constructed in a 3-piece design. The barrel of the bat is 100% Pure 360 Composite material and runs the length of 12 inches, letting it pack a fairly large sweet spot.

The 3-piece design of the bat brings a solid insulation between the handle and the barrel. As a result, the vibrations from the barrel are redirected back into barrel walls, maximizing the impact on softball. At the same time, the handle becomes more flexible and adds a significant amount of whip effect to add to the force of the barrel.

The bat has a 1.5-ounce end load, which makes it an aggressive stick ideally suited to power hitters. The end-loaded designs allowed power hitters to swing this bat with exceptional speed and sheer force, letting them hit huge shots. The bat is approved for use in all USSSA matches. 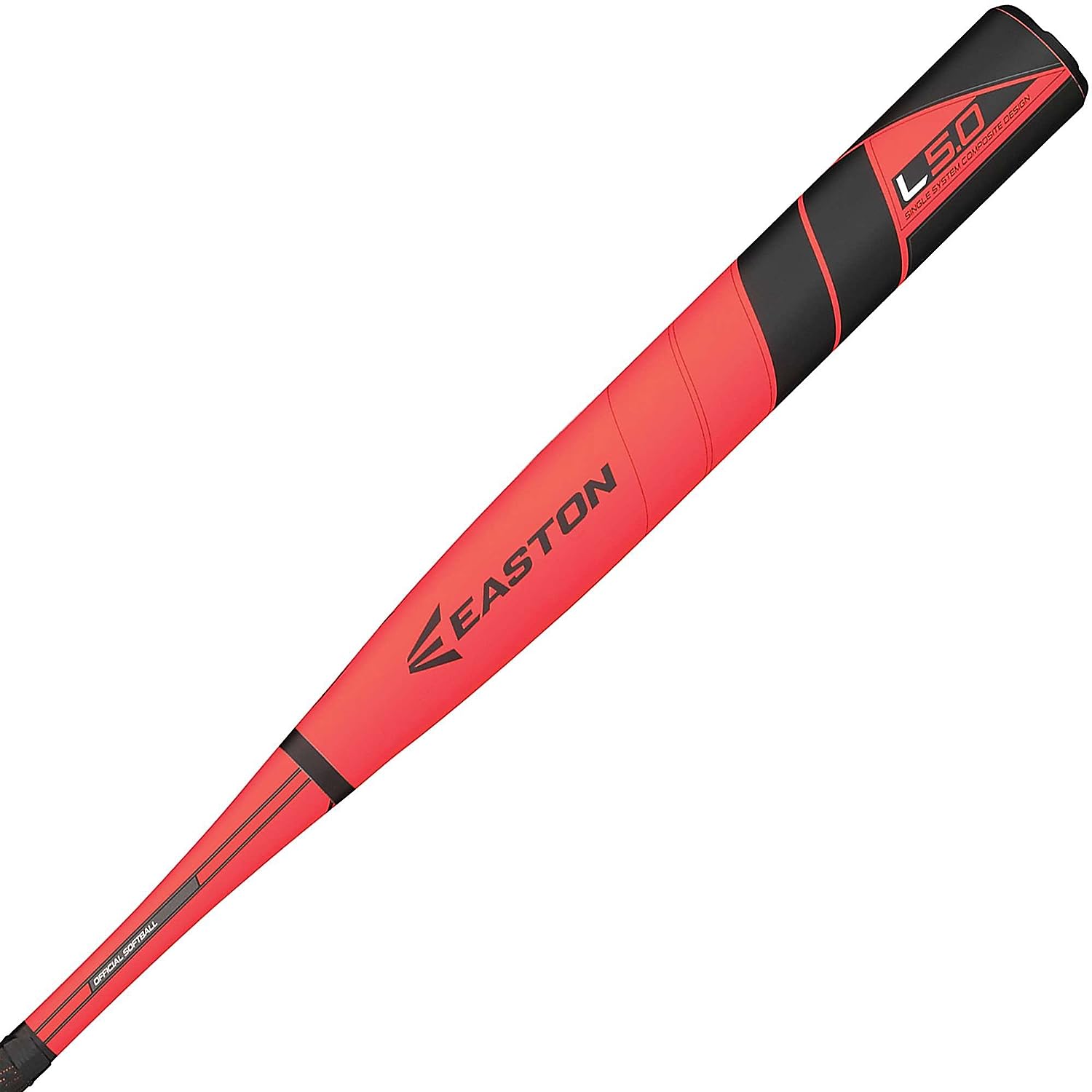 The Easton Composite bat is a two-piece slowpitch bat which comes with a sturdy construction. The bat packs a 2 ¼ inch barrel which is exceptionally long, running the length of 13.5 inches. This makes it possible for the bat to offer a huge sweet spot which in rare in most other slowpitch bats.

Easton has used IMX Composite material in the barrel of this bat which further enhances the sweet spot and makes the barrel highly durable. The barrel tapers off into a 29/32 inch handle which, thanks to its thin body, is quite flexible and adds to the barrel’s performance.

The two-piece construction allows the player to use the handle to his advantage and wield the whip effect to hit the incoming ball harder. To let the player have a better grip at the handle, Easton has included an ultra-thin gauze grip on it which offers a solid hold during swinging. The bat is approved for use in all USSSA leagues.

What are USSSA Slowpitch Softball Bats?

USSSA stands for Unites States Specialty Sports Association. USSSA slowpitch softball bats refers to such softball bats that are used in slowpitch games and are certified by USSSA. Typically, this includes such bats which adhere to specific performance standard known as Bat Performance Factor (BPF).

To certify a bat, USSSA requires that the bat’s BPF must not exceed 1.2 under any circumstances. Such bats which adhere to this standard are authorized by USSSA to carry a USSSA stamp. Typically, many leagues require USSSA-approved bats so that they can control the maximum performance of bats and avoid any injuries to the players.